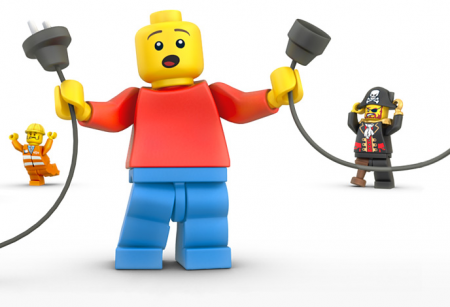 My web host HostGator.com experienced major networking outages for about 12 hours yesterday (Wednesday, April 16, 2014) and caused all of their 9 million hosted websites to go down. Here’s more details about the issue if you’re interested.

This issue caused all of my blogs/websites to go offline. I pretty much spent the entire day clicking the refresh button every couple minutes hoping my websites would be back online. It was very disappointing, but it looks like HostGator has finally fixed the issue 🙂

During the afternoon of April 16, 2014, the data center in Provo, Utah experienced a networking issue in some server clusters that affected some VPS, Dedicated and Shared server customers of Hostgator, Justhost, Hostmonster, and Bluehost. The outage began at approximately 11:00 AM PST and wasn’t yet resolved at 10:49 PM PST, affecting not only dedicated servers but also email delivery.

Thanks for your patience and continued support.