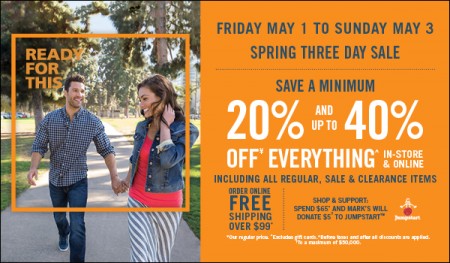 Mark’s is having a Spring Three Day Sale. Save a minimum of 20% and up to 40% off everything in-store and online including all regular, sale and clearance items! The sale takes place Friday, May 1st to Sunday, May 3, 2015.

Click here to shop Mark’s online now or for more details about the sale.

Starbucks is offering 50% off any Frappuccino blended beverage during Happy Hour from 3 to 5pm (or until 6pm for My Starbucks Rewards members)! The deal starts today (Friday, May 1st) and goes until May 10, 2015.

You don’t need a coupon or anything to take advantage of this offer. Just visit a participating Starbucks store near you between 3-5pm local time. Pack your bags, top travel deals await! Plan your next adventure with a little help from LivingSocial.

LivngSocial.com is offering an extra 10% off all Escapes (travel) deals when you enter the promo code SPR10TRIP at checkout. The promo code is available for 4-days only from Thursday, April 30th until Sunday, May 3, 2015 at 11:59pm PT. I’ve tested the code and can verify that it works.

This is a hot deal because most of the deals on LivingSocial is already discounted 50-95% off! You’ll find lots of amazing deals with the extra 10% off!

Click here to visit LivingSocial.com and view all of their latest Escapes deals.

Click here to read my Travel Hacking post and learn how you can easily get 25,000 FREE Aeroplan Miles, enough points for a free flight to anywhere in North America! 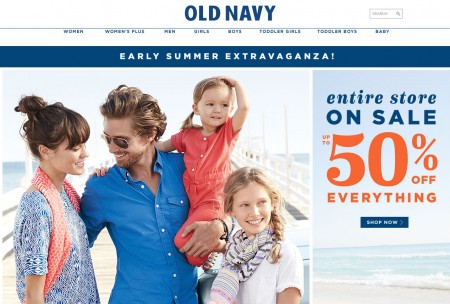 Old Navy is having an Early Summer Extravaganza Sale! The entire store is on sale. Save up to 50% off everything this weekend! The sale is available in-stores and online from April 30 – May 3, 2015.

Select styles only. While supplies last. For a limited time. Online and in-store price and exclusions may vary.

Click here to shop Old Navy online now or for more details about the sale. 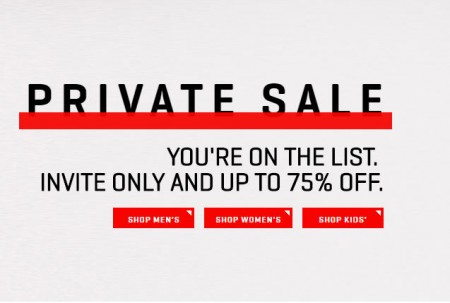 PUMA is having a Private Sale! Save up to 75% off sale items + free shipping on all orders! The 2-day private sale is available online only from April 29-30, 2015. The prices displayed online will reflect the sale price.

Since it`s a private sale, you won`t find the sale advertised anywhere on Puma.ca. You can access the Invite-only Private Sale by clicking on any of the links in this blog post.

I browsed around and there’s over 475+ items to choose and lots of amazing deals.

PUMA is also offering free shipping on all orders orders during this sale.

Click here to shop PUMA.ca now or for more details about the sale. 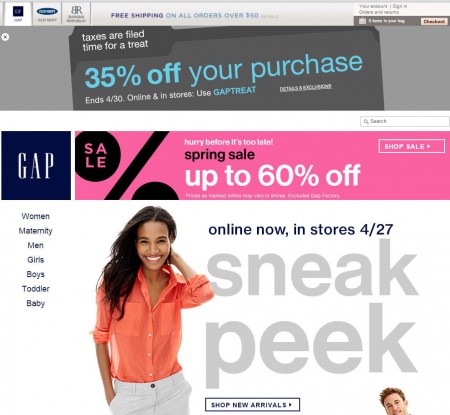 Click here to shop GAP online now or for more details about the sale.

Reserve items online, get email confirmation within 20 mins, and pick up in-store. 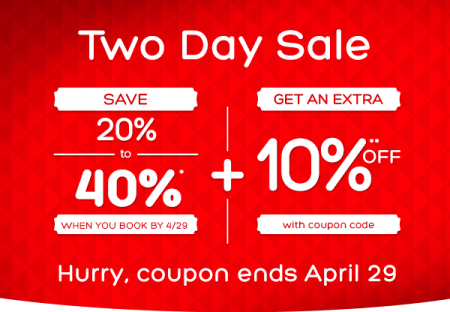 Two Day Sale Terms & Conditions:
Book by April 29, 2015 for travel between April 28, 2015 – June 14, 2015. Rooms and prices subject to availability at the time of booking. Discount is only available at participating hotels and may require a minimum night stay. The discount is based upon the total hotel priced excluding taxes and other fees. Discounts are subject to availability and may be discontinued without notice. Additional restrictions and blackout dates may apply.

10% Coupon Terms & Conditions:
Use this coupon to get 10% off the price of your booking at a participating Best Price Guarantee hotel when you stay for 1 or more nights. You must pay for your stay when you make the booking. The discount doesn’t apply to any taxes, fees or additional costs, and you’ll need to pay the full price for any other rooms in this booking.

Click here to book a room at Hotels.com now or for more details about the sale.

A&W Canada recently released new printable coupons! The coupons are valid now until May 10, 2015. You’ll need to print the coupons or display them on your smartphone at awcoupon.ca.

There’s a limit of one coupon per customer. Offers not valid on Value Deal items. Cannot be combined with any other promotional offers. No cash value. Welcomed at participating A&W restaurants. Price plus tax. The coupons in the 2015 book are valid until December 2015 so you have a plenty of time to use all the great coupons. In addition to the book, you’ll also get a free digital membership (free mobile and online coupons).

I’ve bought Entertainment’s coupon book the last 10 years and highly recommend it to everyone. I’ve saved a lot of money over the years thanks to all the fantastic 50% off and 2-for-1 coupons. I usually buy a book at the start of the year and another book near the end of the season when they’re on sale.

You can visit Entertainment’s website to see all coupons and merchants in the book. There’s a lot of very good coupons this year.

The Entertainment Book is widely recognized as the best coupon book on the market. Their books save consumers money on restaurants, shopping, services, movie tickets, car care, local attractions, hotels, travel, groceries and more! There are 126 local Entertainment editions, covering every major city throughout Canada and the US. Amazing savings are waiting for you in the 2015 Entertainment Coupon Book. 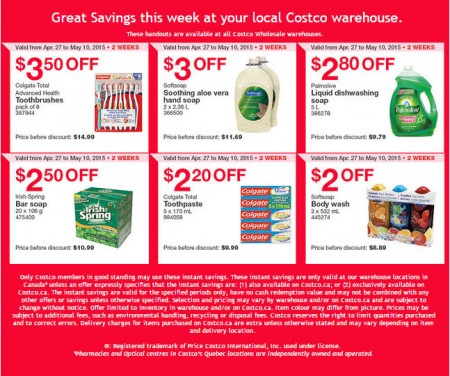 You don’t need to print the coupons because they will hand them out to you when you enter the store. Only Costco members in good standing may use these instant savings. 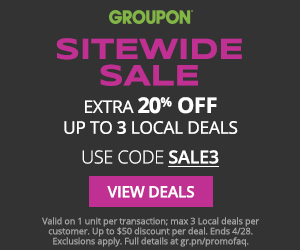 Save an extra 20% off Local deals on Groupon when you enter the promotion code SALE3 at checkout! The great thing about this code is it’s valid on up to 3 local deals per customer (usually limit of 1 deal per person)! I’ve tested the code and can verify that it works. The code is valid on a single deal per transaction so you’ll need to purchase each deal individually.